Lung cancer is the leading cause of cancer deaths in the United States, among both men and women. Lung cancer claims more lives each year than do colon, prostate, ovarian and breast cancers combined. People who smoke have the greatest risk of lung cancer. The risk of lung cancer increases with the length of time and number of cigarettes you’ve smoked. If you quit smoking, even after smoking for many years, you can significantly reduce your chances of developing lung cancer.  The stage of lung cancer guides treatment.

Treatment includes surgery, radiation (including IMRT and cyberknife), and/or chemotherapy including the latest in targeted and immunotherapy.

If you undergo surgery, your surgeon may also remove lymph nodes from your chest in order to check them for signs of cancer.

Lung cancer surgery carries risks, including bleeding and infection. Expect to feel short of breath after lung surgery. If a portion of your lung is removed, your remaining lung tissue will expand over time and make it easier to breathe. Your doctor may recommend a respiratory therapist who can guide you through breathing exercises to aid in your recovery.

Chemotherapy uses drugs to kill cancer cells. One or more chemotherapy drugs may be given through a vein in your arm (intravenously) or taken orally. A combination of drugs usually is given in a series of treatments over a period of weeks or months, with breaks in between so that you can recover.

Chemotherapy is often used after surgery to kill any cancer cells that may remain. It may also be used before surgery to shrink cancers and make them easier to remove. In some cases, chemotherapy can be used to relieve pain and other symptoms of advanced cancer.

Radiation therapy can be used after surgery to kill any cancer cells that may remain. It may also be used as the first treatment for lung cancers that can’t be removed during surgery. For people with advanced lung cancer, radiation therapy may be used to relieve pain and other symptoms.

For people with lung cancers that are very small, one option may be stereotactic body radiotherapy. This form of radiation aims many beams of radiation from different angles at the lung cancer. Stereotactic body radiotherapy treatment is typically completed in one or a few treatments. In certain cases, it may be used in place of surgery for small tumors.

Bevacizumab (Avastin) stops a tumor from creating a new blood supply. Blood vessels that connect to tumors can supply oxygen and nutrients to the tumor, allowing it to grow.

Bevacizumab is usually used in combination with chemotherapy and is approved for advanced and recurrent non-small cell lung cancer. Bevacizumab carries a risk of bleeding, blood clots and high blood pressure.

Erlotinib (Tarceva) blocks chemicals that signal the cancer cells to grow and divide.

Erlotinib is approved for people with advanced and recurrent non-small cell lung cancer that has a specific genetic mutation. Cells taken from your lung cancer will be tested to see whether this medication is likely to help you.

Erlotinib side effects include a skin rash and diarrhea. Smokers are less likely to benefit from erlotinib than are nonsmokers.

Crizotinib (Xalkori) blocks chemicals that allow cancer cells to grow out of control and live longer than normal cells.

Crizotinib side effects include nausea and vision problems, such as double vision or blurred vision.

Nivolumab(Opdivo) is a medicine that may treat your melanoma or lung cancer by working with your immune system.

Nivolumab can cause your immune system to attack normal organs and tissues in many areas of your body and can affect the way they work. These problems can sometimes become serious or life-threatening and can lead to death. These problems may happen anytime during treatment or even after your treatment has ended. 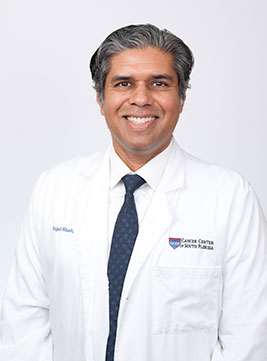 Sujal Shah, MD is a former assistant professor of medicine at the University of Texas at Austin and an associate instructor of clinical medicine at Geisel School of Medicine at Dartmouth in Hanover, New Hampshire. Dr. Shah completed his internal medicine residency and his hematology and oncology fellowship at Tulane University Hospital and Clinics in New Orleans. 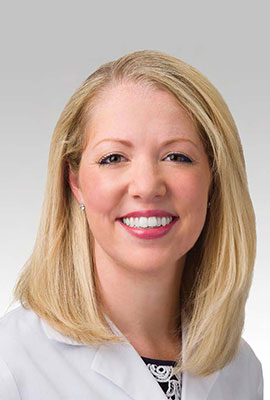 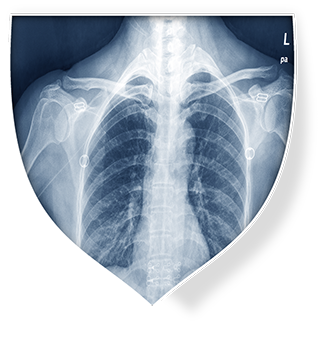