Breast Cancer is the most common female cancer with approximately 194,000 new cases diagnosed each year in the United States. More than 70% of breast cancers occur in women who are 50 years of age and older. The incidence of breast cancer increases with age, beginning slowly between ages of 45 and 50 years of age, and steadily rises each year 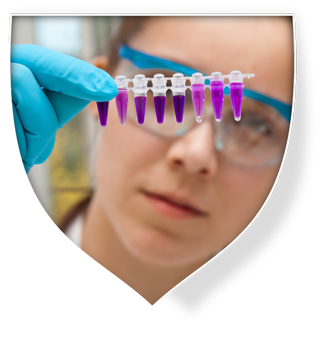 thereafter. Breast cancers is the leading cause of cancer deaths for women between 20 and 59 years of age.

There is no single cause of breast cancer. This type of cancer is a heterogeneous disease, resulting from many causes. The following are the most common suspected factors that may increase the probability of a woman having breast cancer:

Anatomy of the Breast:
The breast is made up of lobules, ducts, fatty tissue, blood vessels, lymph vessels, muscles and nerves. The lobules are tiny sacs that make milk during breast feeding. There are approximately one million lobules in each breast. The ducts are tubes that carry the milk from the lobules to the nipple. The fatty tissue surrounds the lobules and ducts to provide support. The lymph vessels carry lymph to lymph nodes in the underarm, above the collarbone, and in the chest. The billions of cells that form not only the breast, but also other tissues and organs are made and replaced on a regular basis. During the process of making new cells, the old cells die and are replaced by new cells. Occasionally, cells are replaced by abnormal cells that grow in an uncontrolled way. This abnormal growth process produces an abnormal growth or lump that forms a tumor. These tumors can be either benign (non-cancerous) or malignant (cancerous). The benign tumors have cells that do not spread to other parts of the body. The malignant tumors have cells that do spread from breast tissue to other parts or organs of the body.

Types of Brest Cancer:
There are 24 distinct histological types of breast cancer that can be divided into two categories: 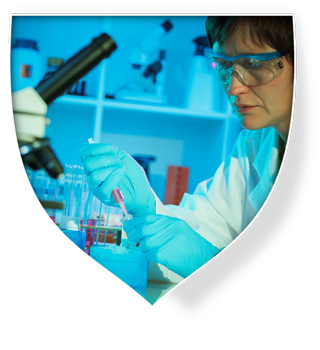 There are factors that are critical in determining the appropriate treatment of a women’s breast cancer.

Clinical Staging:
Clinical staging is based on the characteristics of the primary tumor, the physical examination of the axilla and distant metastasis. These three factors determine the four stages of breast cancer. 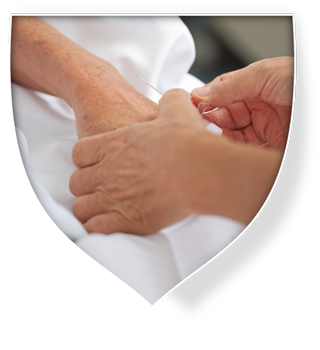 Sujal Shah, MD is a former assistant professor of medicine at the University of Texas at Austin and an associate instructor of clinical medicine at Geisel School of Medicine at Dartmouth in Hanover, New Hampshire. Read more…
Vijay Narendran, MD, MBA

Dr. Sotomayor is the director of the newly established Cancer Institute at Tampa General Hospital. He is a pioneer in the field of cancer immunology and immunotherapy and an internationally renowned expert in lymphoma research and treatment. Read more…
David M. Swoboda, MD

Kelly Foster, MD, is a former medical oncologist at Northwestern Medicine in Chicago, where she provided quality care to patients with all types of cancer. Read more…
Noman Ashraf, MD

Dr. Victoria Rizk is a board-certified medical oncologist who specializes in the care and treatment of patients with breast cancer. Read more…
Share This